If you want to know How to Bake Bacon in the Oven, then you’ve come to the right place! Baking bacon in the oven is so much easier (and less messy) than frying it on the stovetop or cooking it in the microwave. Learn all the best tips to bake bacon in the oven today! 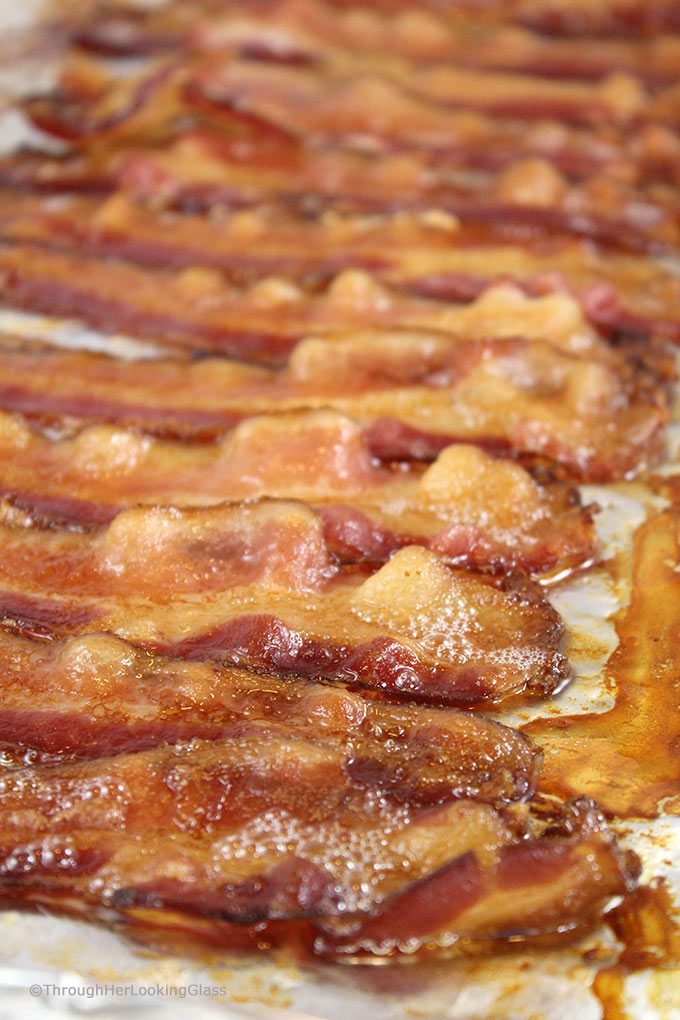 Everybody loves bacon. At least everyone I know. In fact, we were having dinner with a friend recently and he told me all about his love affair with bacon. He loves bacon so much that he and a few friends went in together and bought a piglet.

They kept the piglet at his friend’s farm in the country and fed it top-notch, organic pig food and treated it like the golden goose….er… pig. Until that fateful day when it was no longer a cute little piglet anymore, but a big fat hog. Then they took the hog on a little field trip. 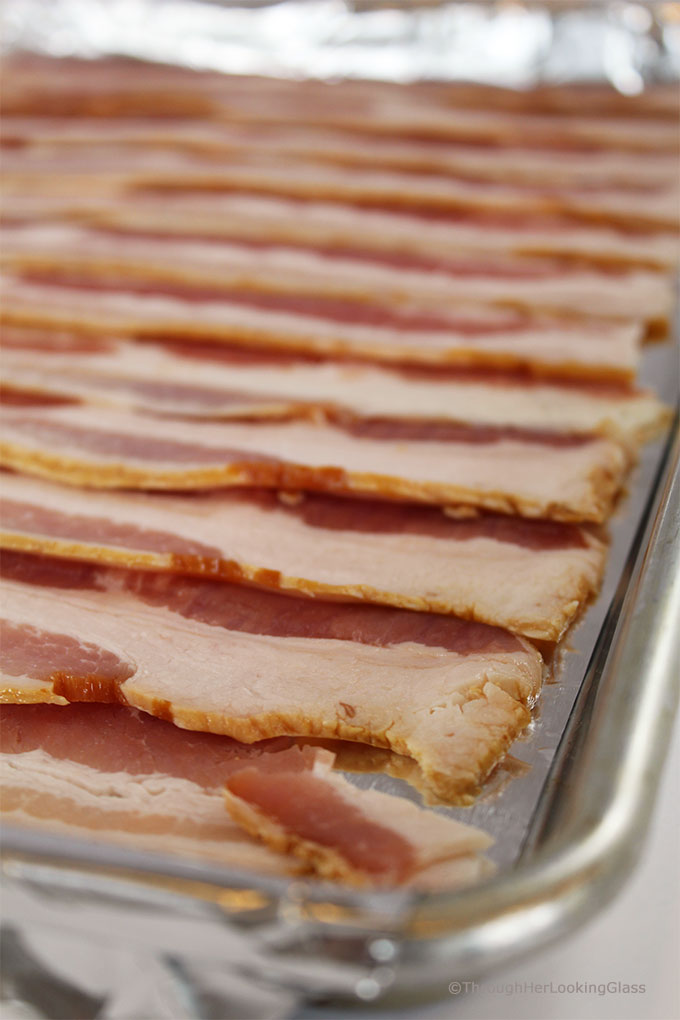 A field trip to the processing plant where the pig was quickly transformed into bacon, pork chops, ham steaks and sausage. 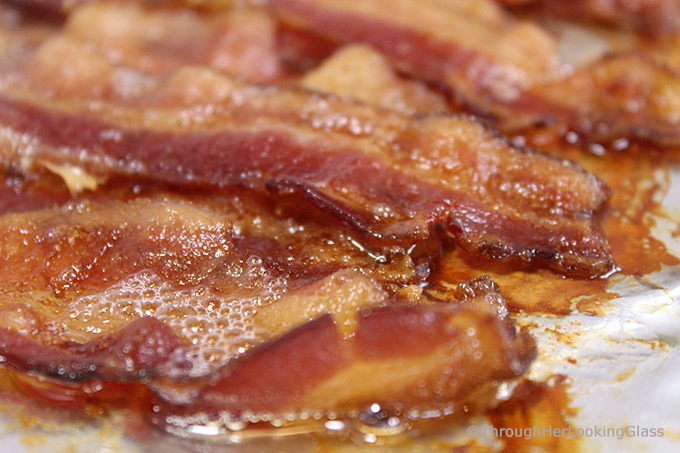 They split the bounty three ways and Bob filled his chest freezer chock-full of tightly paper wrapped bundles. He works from home and told me with a gleam in his eye, that it’s all he can do to concentrate with that “bacon bacon bacon” calling his name from the freezer all day! Too funny. 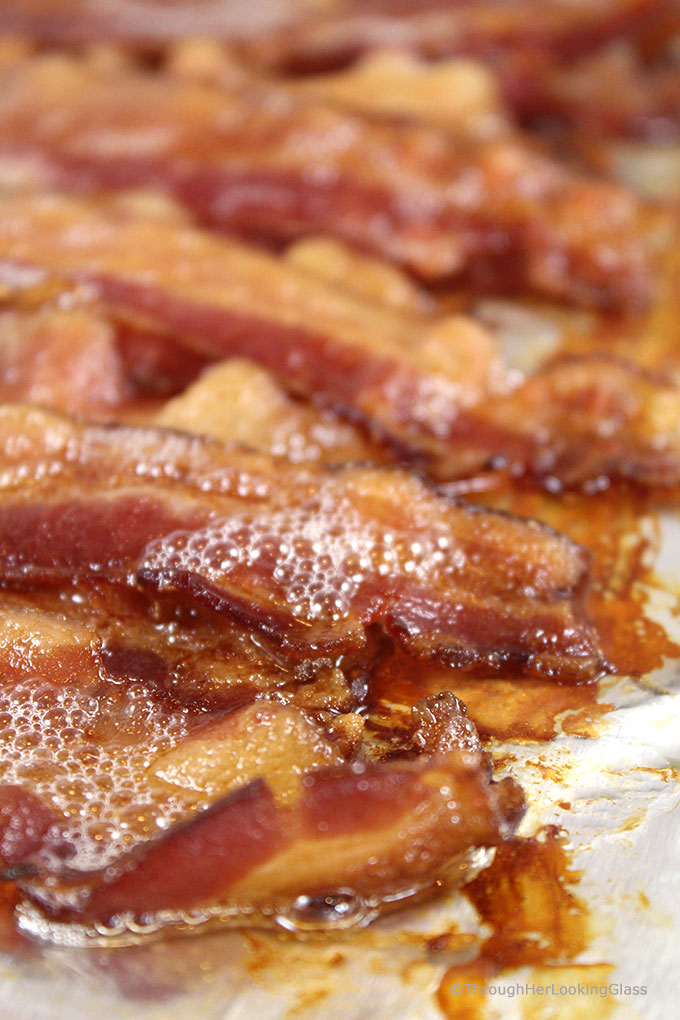 I love bacon and I’m guessing you do too. We enjoy it sprinkled on salads and baked potatoes, served with breakfast, in pasta dishes and soups or layered on BLT’s. And then there’s that warm maple bacon dressing on spinach salad. Seriously, that’s to die for.

I’ve heard of chocolate covered bacon too, but haven’t tried it yet. (Have you?) I plan to put a recipe for maple glazed bacon here on the blog soon, so stay tuned.

The best news is, if you’re on a low carb or keto-diet – bacon is actually encouraged on the menu! So go hog wild. (Ahem.)

I do have slight guilt twinges re: eating bacon when I recall the movie Babe. The star is a sweet little pig named Babe who is loving and kind to all the animals on the farm. He’s really quite a peacemaker and actually seems more canine than pig. It’s his husky little voice that’s so endearing.

That’s what gives me occasional pangs about eating bacon: the movie star pig Babe. (And then there’s the Charlotte’s Web Wilbur to consider.) I have a high school friend who boycotts pork altogether. She just can’t bring herself to consume anything quite so adorable as a pig. But at the breakfast table, I try to forget the sourcing and just thank God for bacon.

Why Bake Bacon in the Oven?

Tips on How to Bake Bacon in the Oven: 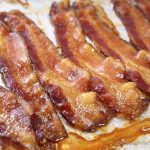 How To Bake Bacon In The Oven Recipe

You may also like: Cinnamon Streusel Apple Coffee Cake 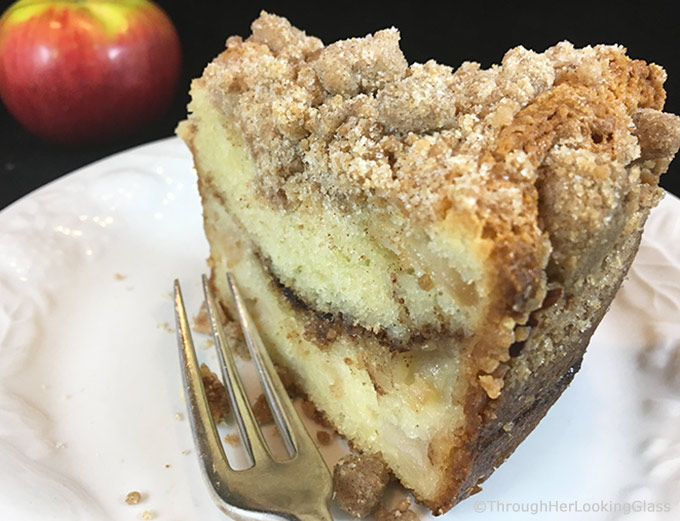